The Cheshire Cat is now largely identified with the character of the same name in Lewis Carroll’s novel Alice’s Adventures in Wonderland. Alice first encounters the Cheshire Cat at the Duchess’s house in her kitchen, and later on the branches of a tree, where it appears and disappears at will, and engages Alice in amusing but sometimes perplexing conversation. The cat sometimes raises philosophical points that annoy or baffle Alice; but appears to cheer her when it appears suddenly at the Queen of Hearts’ croquet field; and when sentenced to death, baffles everyone by having made its head appear without its body, sparking a debate between the executioner and the King and Queen of Hearts about whether a disembodied head can indeed be beheaded. At one point, the cat disappears gradually until nothing is left but its grin, prompting Alice to remark that “she has often seen a cat without a grin but never a grin without a cat”. 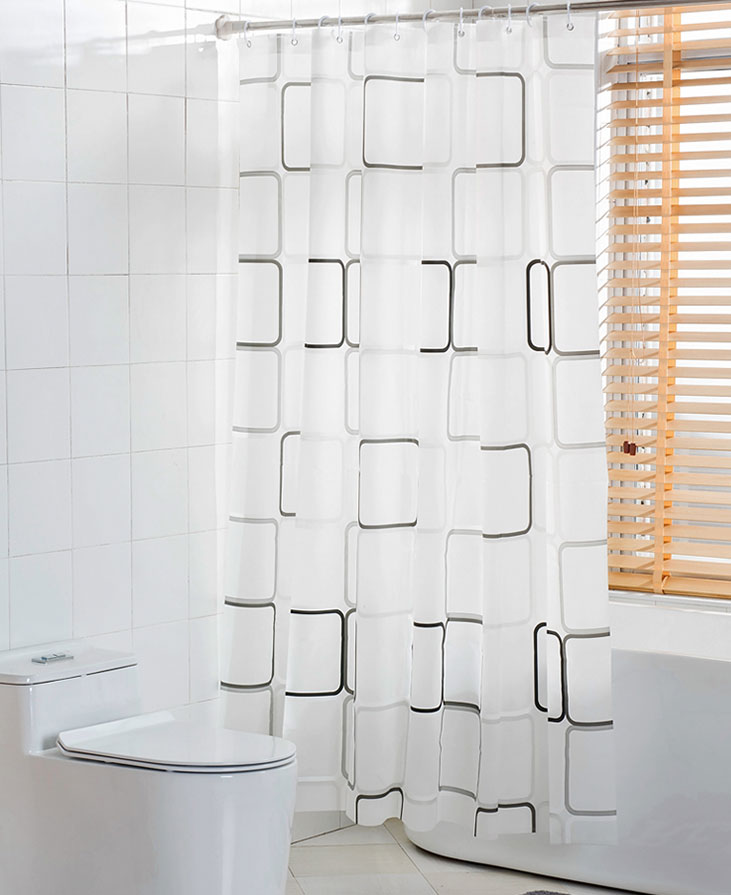 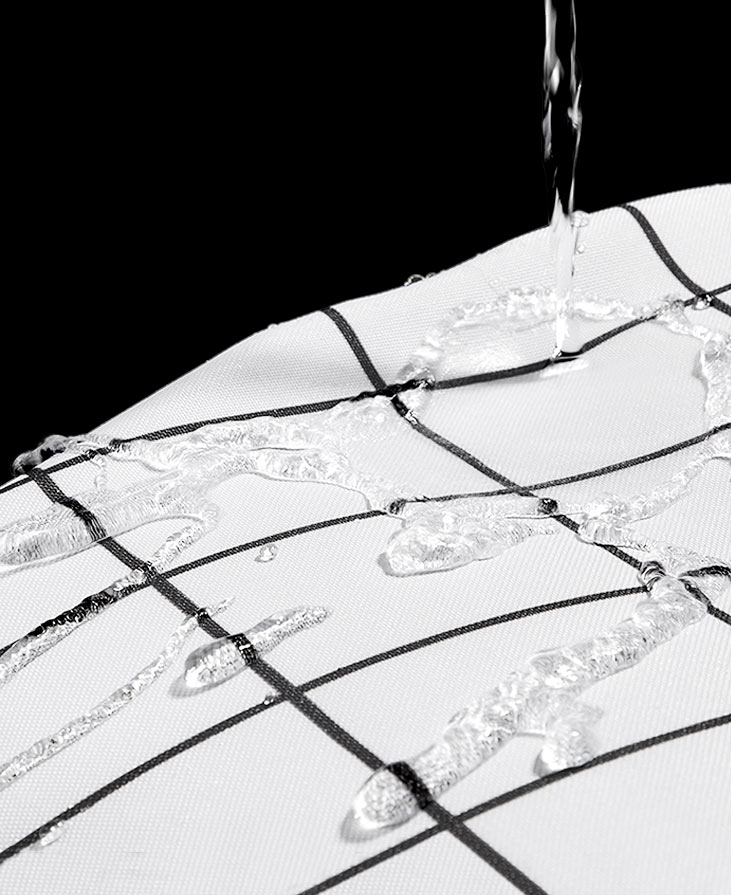